Getting machines to understand the feeling involved in natural language was one of the most difficult problems of artificial intelligence to date. We used the conjugated verb in the past because now it is not anymore. Using our API you have immediate access to years of cutting edge development to make the machine understand every nuance of the context and thus be able to accurately extract the emotions and feelings involved in a sentence. 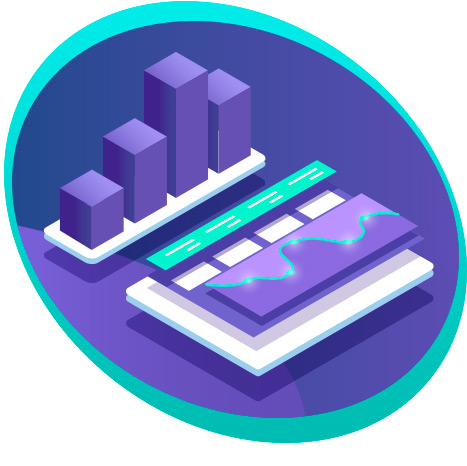 When you send a text sentence to our API, our Engine analyzes the relationship between the words, the actions involved, and who the actors are. The feeling and emotion of each word varies according to the context in which it is used. After much science, we have learned to measure it with great precision, and we can tell you how much Rage, Fear, Joy, Sorrow, and Aversion exists in a given circumstance.

Based on the metrics of emotions we can also accurately say the feeling of the sentence, whether it is POSITIVE, NEGATIVE, NEUTRAL or have CONFLITING feeling.

Analysis of Feelings and Emotions are new features that have been gaining usefulness in solutions that seek to optimize, through artificial intelligence, traditional applications.

Presence on the Internet 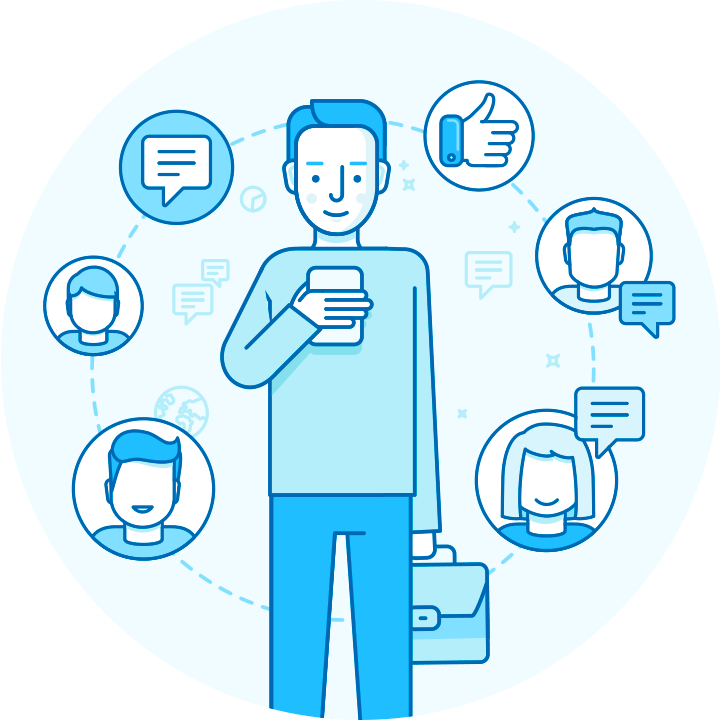 Reading, analyzing and responding to comments and mentions in search engines and social networks can be a complex task when you have an online presence. Understanding which comments and information are harmful, high emotional impact or even aggressive are the key to quick reparability of image and reputation online and offline.

Our API analyzes thousands of mentions and comments in less than 1 second and quantifies the feeling and emotions involved for your application to sort what comments are to be answered. 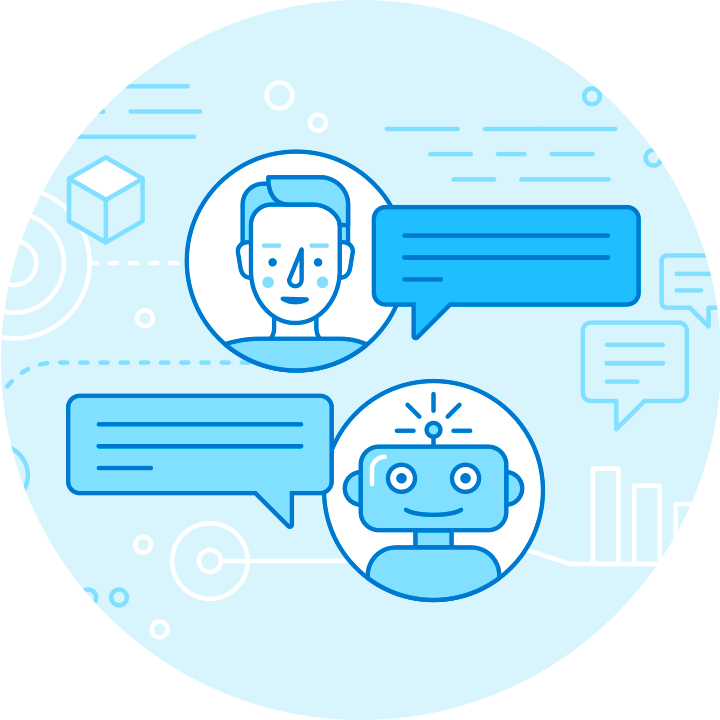 The best chatbots are the ones that answer questions or present context-based information. Creating different responses based on customer sentiment is the best way to target your chat naturally and intelligently.

For each new interaction, our API can measure where feelings and emotions are flowing and your chat can respond assertively based on pre-determined responses to each type of emotion presented in the conversation. 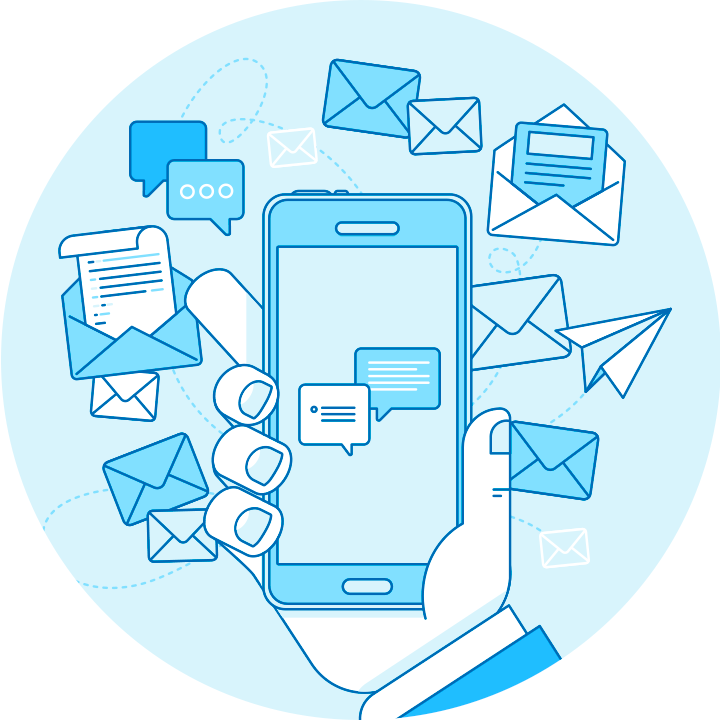 Here is the content that rules! Metrics such as ticket opening date, number of interactions, or even customer profile are in the background when analyzing content.

By analyzing the emotions involved in the Email or Ticket you can automate the prioritization of care so that the client receives a quick response at the most sensitive moment when the client is impatient or angry!

Get started with Sentiment right now!